Colors of the Rainbow

Colors of the Rainbow

During this challenging time for all of us, I wanted to remind everyone that we have entered a new season, spring, and a new Christian holiday, Easter. It’s a time to be thankful for what we have and to appreciate those who are working hard to help us protect our  health and that of those whom we love. Recently, on the news I saw a few families had put rainbows made of hearts on their doors and I thought it was a great way to show our gratitude. But, I also took it a step further. I always like to understand things, and while rainbow are beautiful, they are also meaningful. So, enjoy this season of love, gratitude, and renewal.

There are various meanings attached to the colors of the rainbow. In Christianity, the rainbow is associated with new beginnings. A rainbow followed the great flood when Noah and his family emerged from the great flood to see the sign of God’s covenant with the earth and mankind for a new beginning. It also represents Christ’s second coming as he rose on Easter. 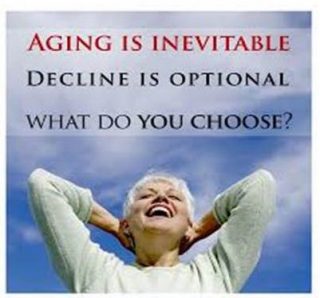 The Reality of Aging 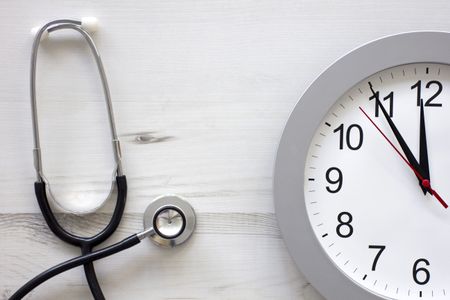 A Little Rant about Doctors’ Appointments